The silicon wafer is usually patterned with the mask set to make hundreds or thousands of the same IC.

Each of these ICs are then cut out of the wafer and are called dies. 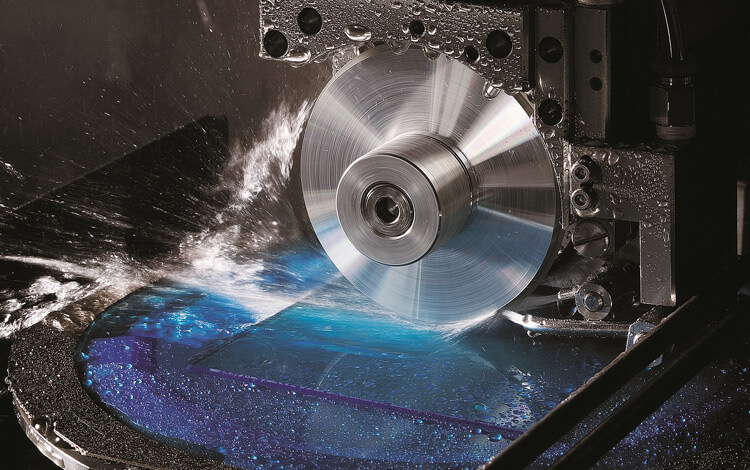 The die is then somehow packaged. Often they are mounted to a leadframe and then moulded into a plastic packaging to make them larger and easier to handle. 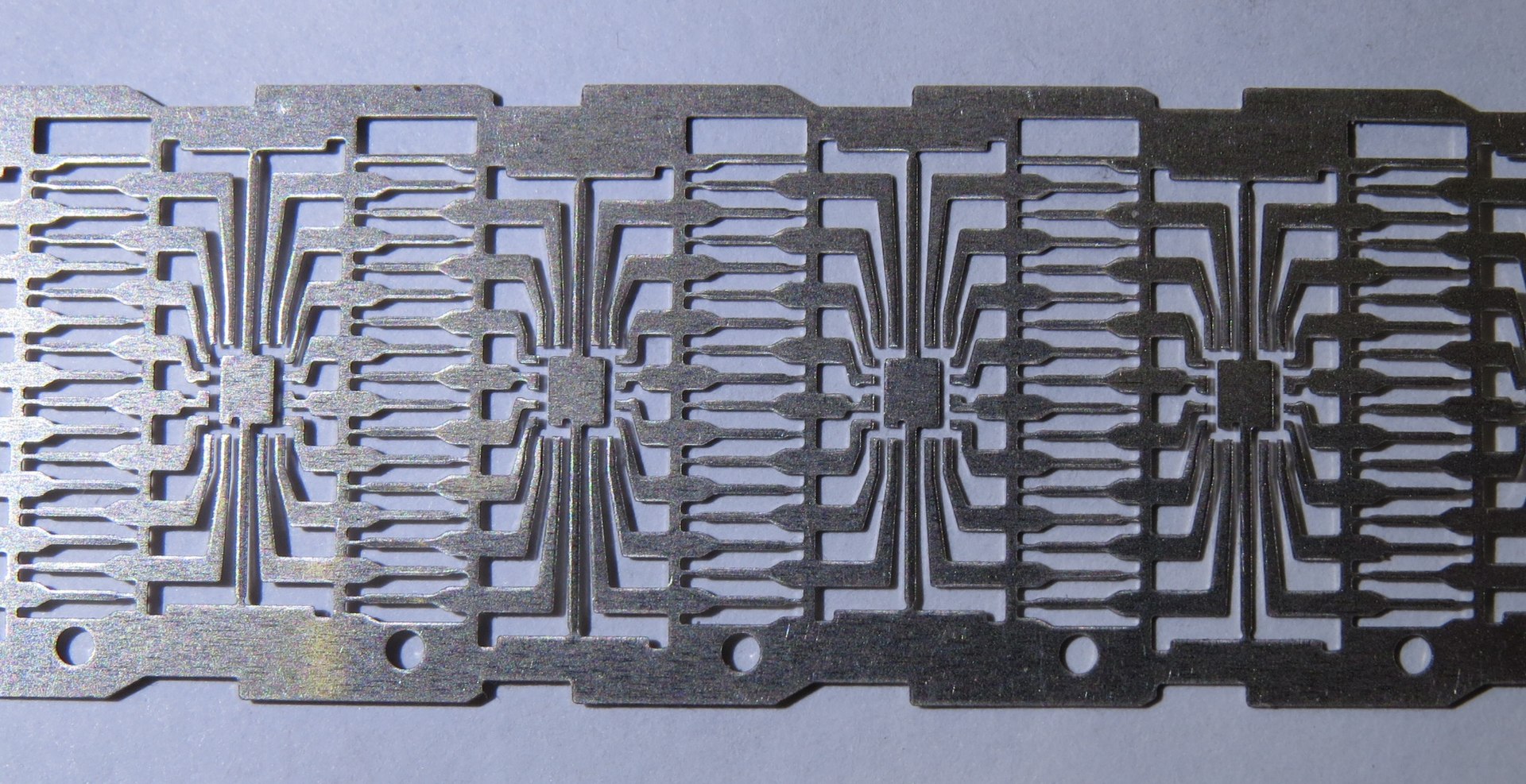 Having the formal verification part additionally felt nice, that I could have something that I know is going to be functional instead of just guessing for a long time and then looking at waveforms and then not knowing what hell I'm doing!